The club warmed up for the new season by entering a team in the Balham Astrokorf tournament – five weeks of matches at Chestnut Grove Academy in Balham. This event has a particular emphasis on encouraging new players to try korfball.

Our advertising over the summer paid off to staggering effect! We had 19 players in Week 1, including loads of new players. Coach Woody had to manage a load of substitutions. We got off to a good start with a 5-3 win over Highbury before a 7-5 defeat against Croydon. 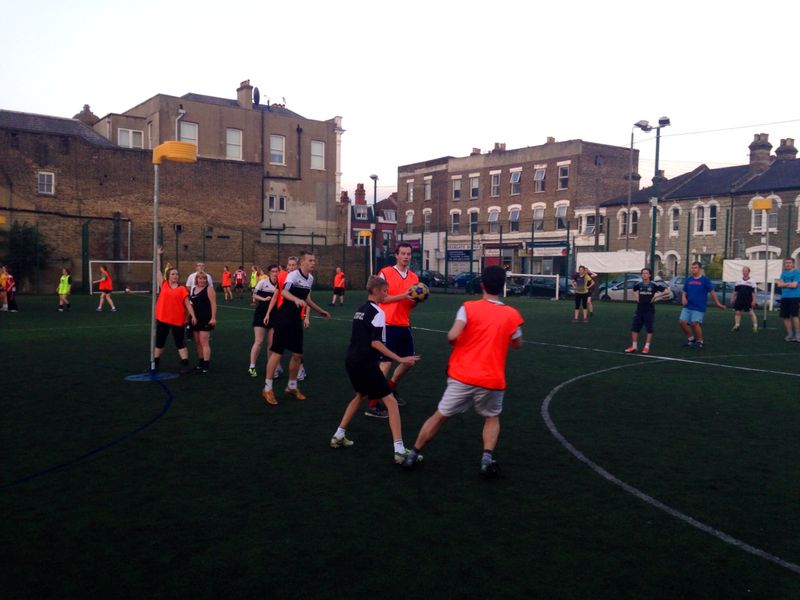 Our success with attracting new players continued in the following weeks – every week, there seemed to be someone new! They seemed to arrive via a variety of sources – the club website, the Gumtree adverts, the London Korfball Association website, the Play Korfball sessions and a referral from Highbury were some of them. Sadly, the results weren’t quite what we hoped for (defeats basically) but as we had way more new players than anyone else, that wasn’t surprising. We ran a few teams close though including a 10-9 goalfest defeat against Mitcham. Sian and Neil also persuaded the local pub to provide a couple of buckets of iced water so they could complete the Ice Bucket Challenge, merrily administered by Matt. 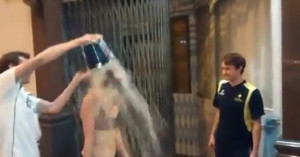 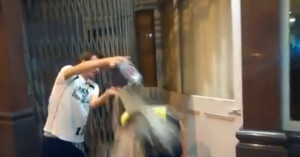 In Week 5, we got back to winning ways with a 7-1 victory over Mitcham which included a mass introduction of seven substitutes halfway through. At one point we had eight players on the pitch who have started with the club over the summer. Overall, we finished with four points which meant we came sixth out of six but that wasn’t really the point. All the new players meant it was well worthwhile.

Thanks to everyone who played, reffed or coached and a special thanks to Liam Clarke of Mitcham who organised the whole thing. 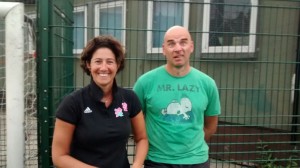 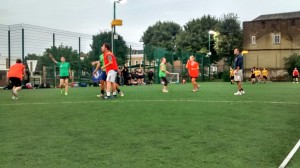 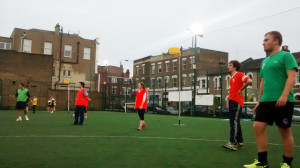 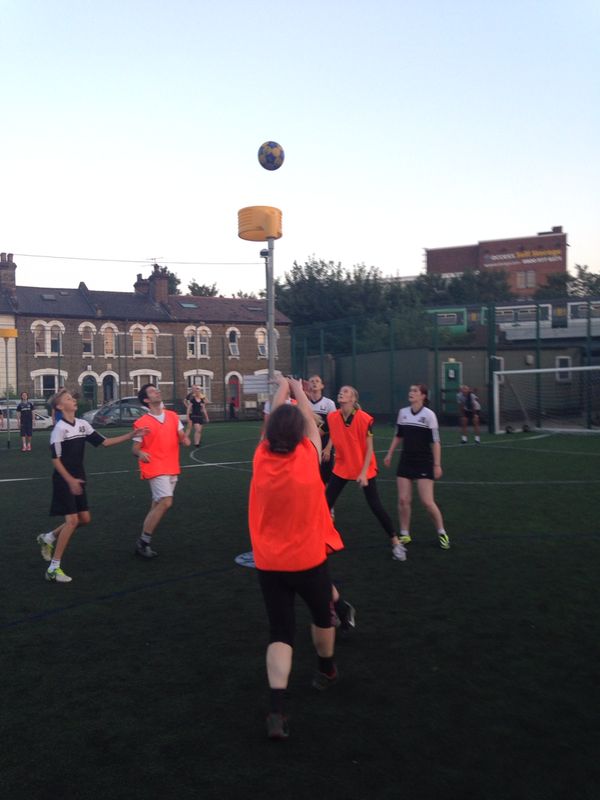