This was great opportunity for Supernova 1 & 2 to play some high intensity friendlies against a very experienced team and train alongside different players than usual. We played three 30 minute matches and it’s safe to say that Leuven came out victorious very comfortably in all three! The total goal count was over 50! It was a great effort from both sides and coach Dinos was supporting from the sideline to hand out some useful tips and advice.

We all enjoyed it and the Belgians certainly gave us a good runaround! Thanks for coming Leuven, it was great to play against you all. 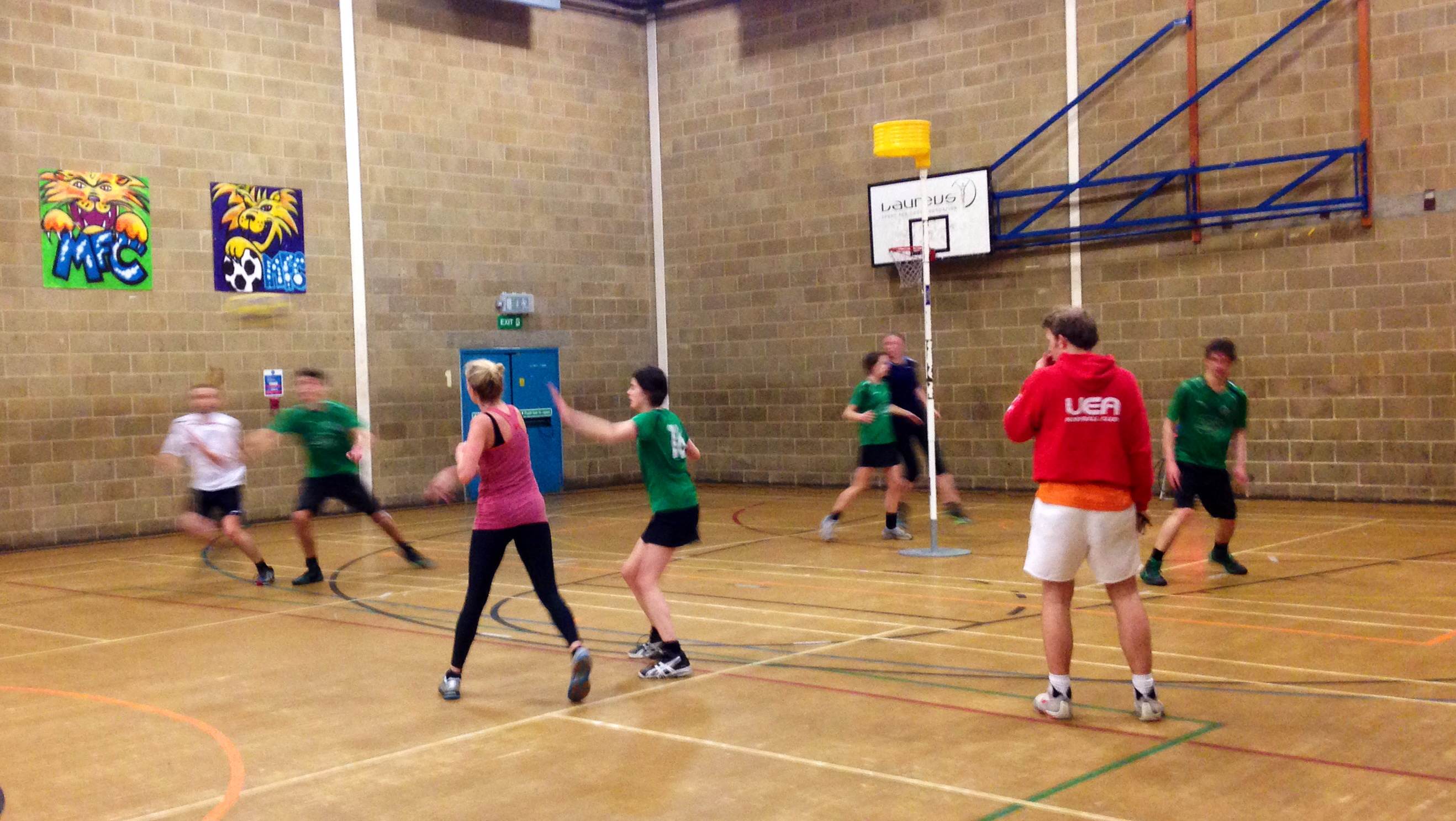 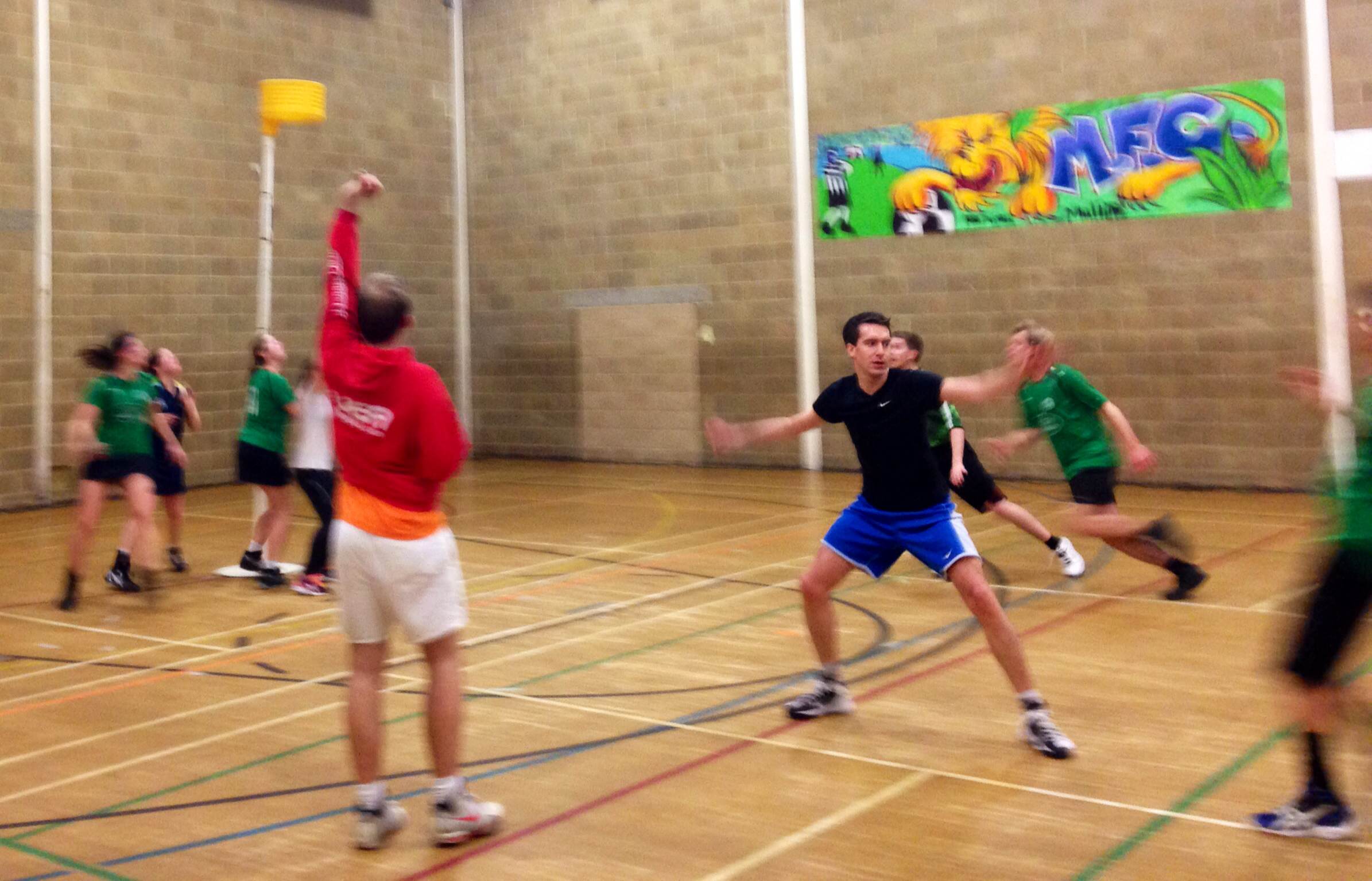